The historic La Rucia Ranch is originally part of the Jones Ranches. Today, this portion of the Jones Ranch heirs own three properties in this portion of South Texas, including the 18,000 acre La Rucia Ranch. The property is operated as a working cattle ranch, and has both a cow/calf operation, along with running stocker yearlings on certain portions of the property. A tremendous amount of range work has gone into the ranch over the last few decades, including prescribed burning, cross-fencing, extensive water development, and rotational grazing.

The La Rucia is long recognized for its quality deer hunting program. The entire 18,000 acres is high fenced and the deer herd is made up of native deer…no artificial breeding program or release of breeder deer takes place. The commercial hunts are set up as 4-day hunts, which include meals, lodging, guides, and game care. The lodging is in a well-appointed house with 4 bedrooms, 3 baths, large living/dining area, along with a comfortable porch area with a campfire for enjoying the big Texas skies. All commercial deer hunts at La Rucia Ranch are scheduled over a 3-week period in December and the hunts comprise 2 categories, which include a Trophy hunt, as well as a Classic Hunt for big 8 and 9 pointers. Wildlife Systems, Inc. has been operating the commercial deer hunts on this property since 2000, and WSI owner, Greg Simons, has been involved with the whitetail deer program since 1997.

There is also an abundance of other wildlife found on the property, including turkeys, javelinas, wild hogs, bobcats, coyotes, and an assortment of songbirds. The Valley Region of South Texas is noted as one of the top bird-watching destinations in the country. Hunters can schedule flights into McAllen, which is about 1.2 hours away from the ranch entrance. 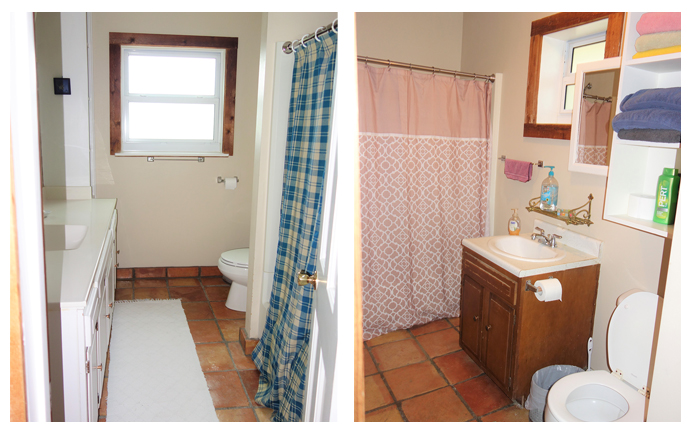